Michael Hutchins This email address is being protected from spambots. You need JavaScript enabled to view it. 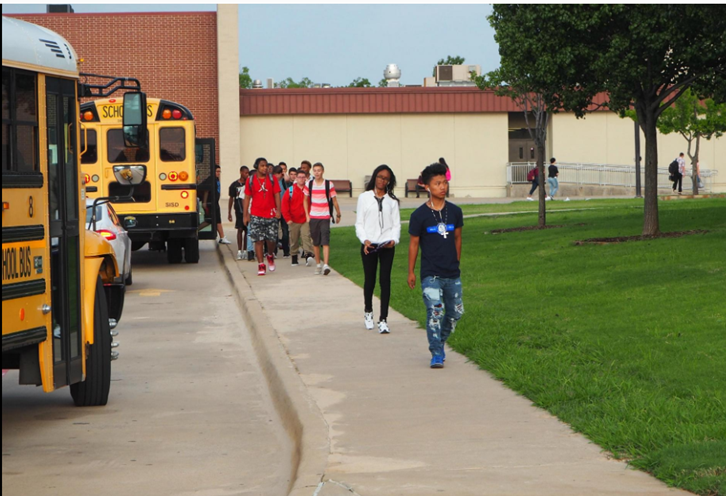 In an effort to increase efficiency and safety, the Sherman Independent School District plans to use new biometric technology within its schools starting next school year.

The SISD school board approved the implementation of the new technology, which will be used in the food service and transportation departments across all campuses.

“With humans, with any sort of clerical or input system, there is room for error and this will help us be efficient,” SISD Communications Director Kimberly Simpson said..

The new technology will feature a thumbprint scanner, which will identify students when they make purchases in the lunch room. Simpson described the technology as similar to what is used in Apple products to secure phones..

Each finger print will be tied directly to a student’s lunch account and will not require the student to remember an account number. “It is pretty common in a lot of school districts,” Simpson said. “At that initial point of sale interaction ... instead of having to pull out money, or remember their code, they just scan their thumb and it will automatically go to their account.”.

Simpson said this will add an extra level of security to the account by removing the human element and leave less chance for error. Additionally, district officials hope that this will expedite lunch purchases and speed up the process..

The district also plans to roll out the technology in its transportation department was a way of tracking students on district buses..

In the event that a student goes missing, the district can help track if a student got on a school bus and where they may have gotten off. The new technology will require students to take an initial base scan within the first few weeks of the school year, Simpson said. However, this scan will only need to be done once and will likely last the student throughout their school career..

Beyond the initial roll out, Simpson said that there are other places where the technology could be implemented, but the district is currently focusing on transportation and food service..

“Once we get our initial roll out of this, we will likely expand it,” she said.